Kaho Abe is an award winning Media Artist and Game Designer from NYC, currently residing in Tokyo, Japan. She uses technology to create novel playful experiences for the physical world, with the hope of creating opportunities for people to connect with each other, face to face. Kaho builds custom game controllers and interfaces by embedding switches, sensors and other electrical components into objects and wearables. Her games have been shown at various museums, art galleries and festivals, including the Victoria and Albert Museum in London, the Museum of the Moving Image in New York City, the Game Developer's Conference in San Francisco, Come Out and Play Festival in NYC, and Make.Ctrl.Japan in Tokyo, to name a few.

Kaho is also a Teaching Artist. She has been sharing her techniques and concepts behind her work in formal and informal learning spaces for over 10 years. She has taught at the New York University Tandon School of Engineering and the Tisch School of the Arts at the graduate-level, and also co-founded an after school program for high schoolers exploring wearable game controllers, while a fellow at Eyebeam in NYC.

Kaho holds a MFA in Design and Technology from Parsons New School of Design and was a Fashion Designer in her previous career. 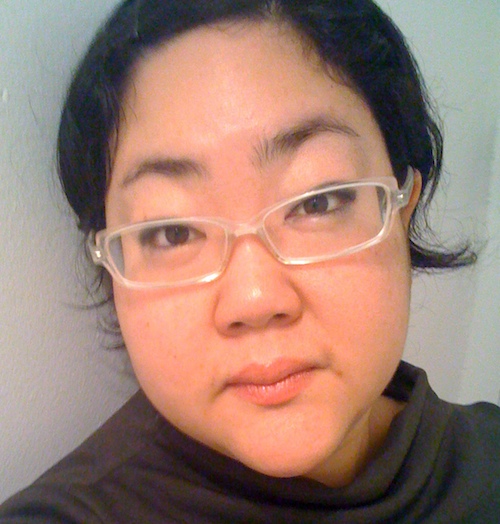 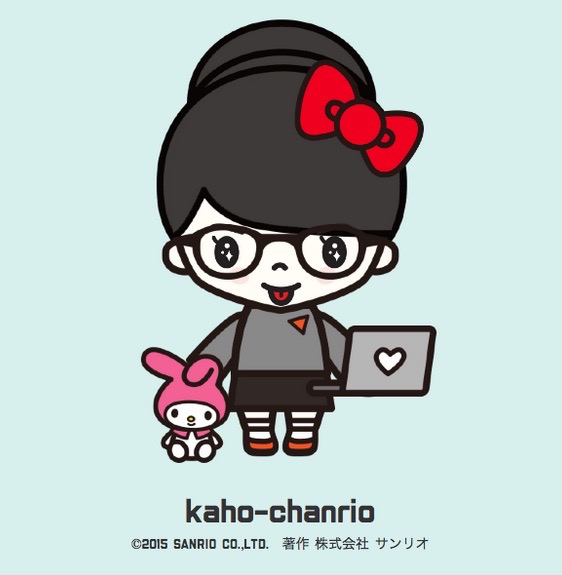 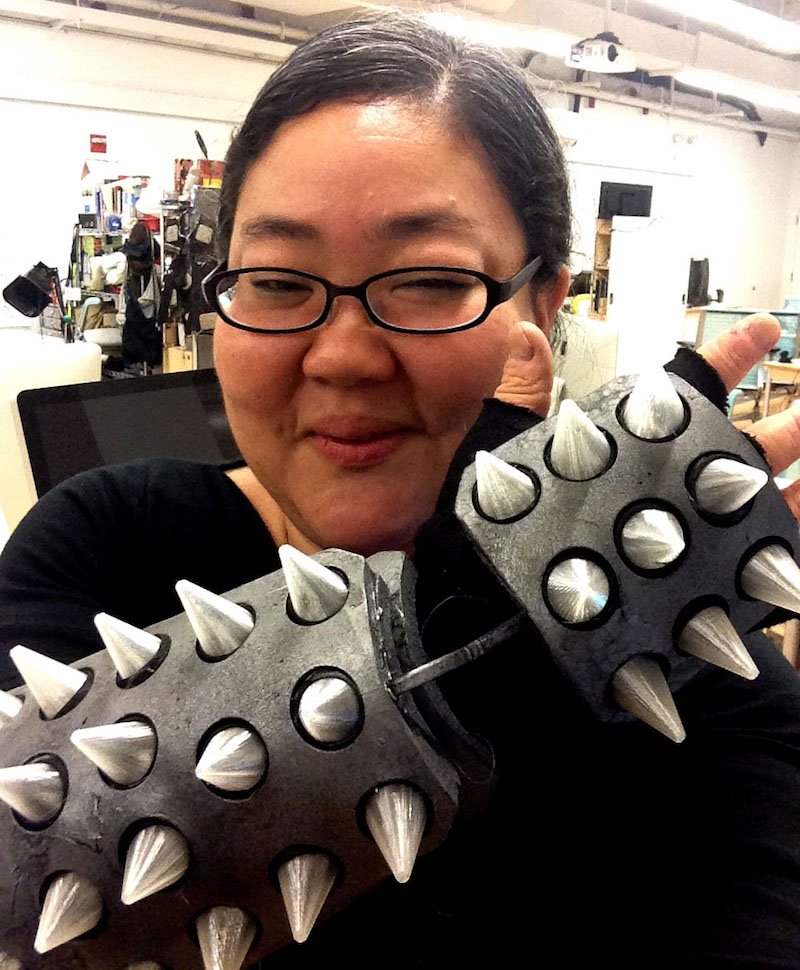 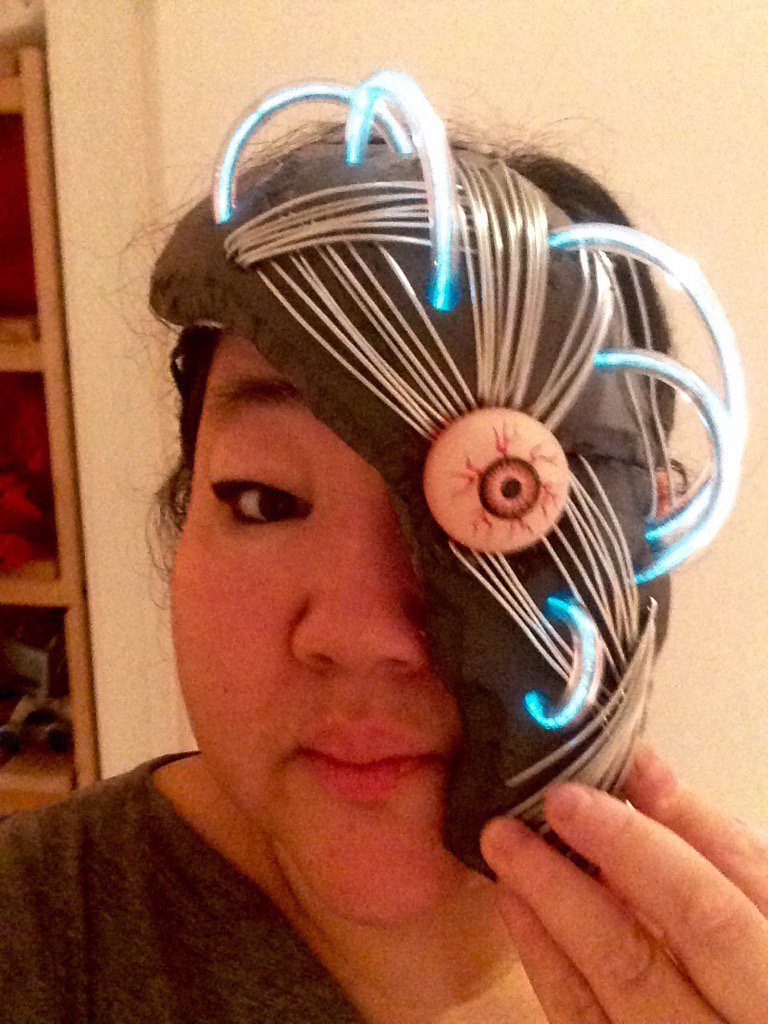 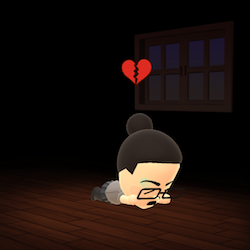 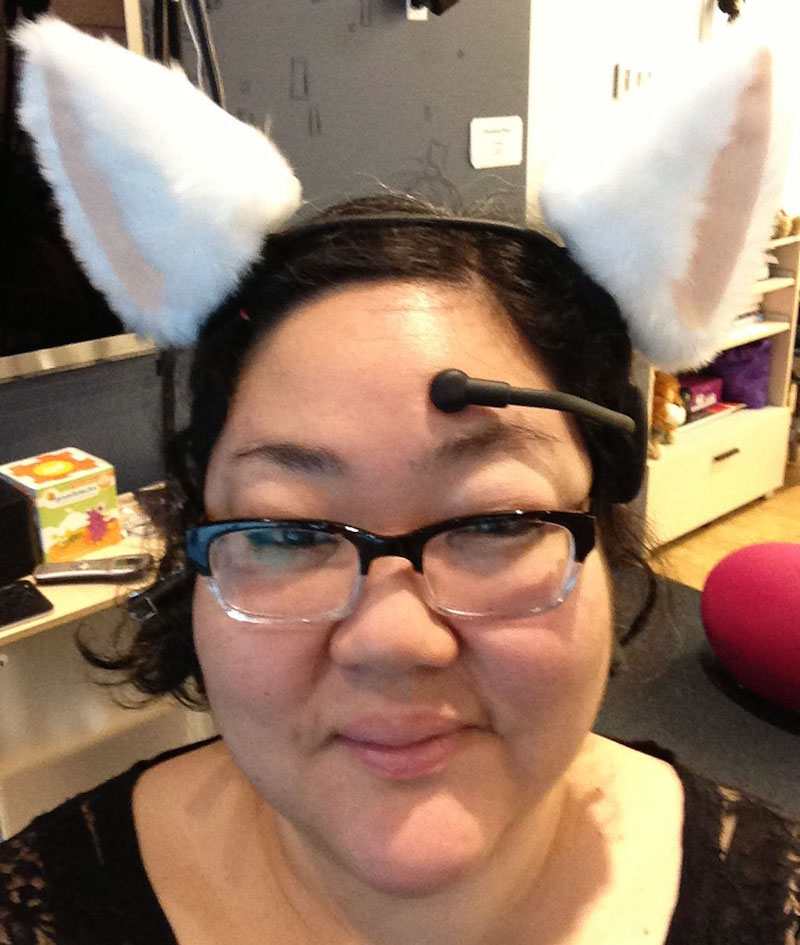 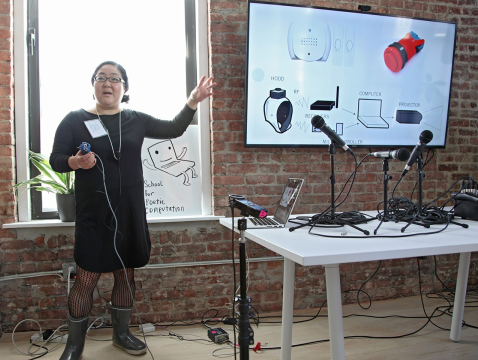 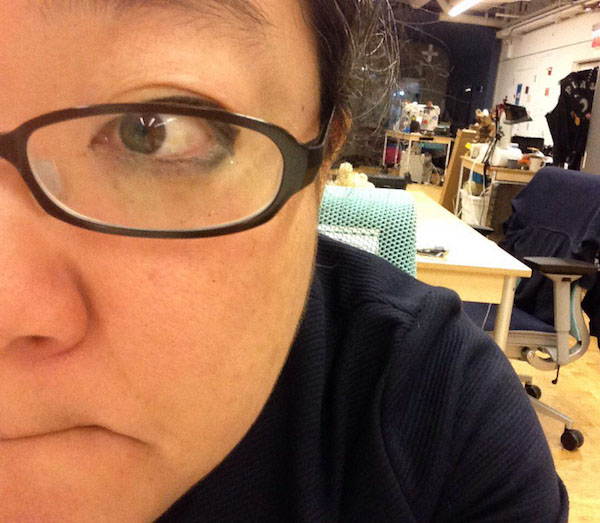 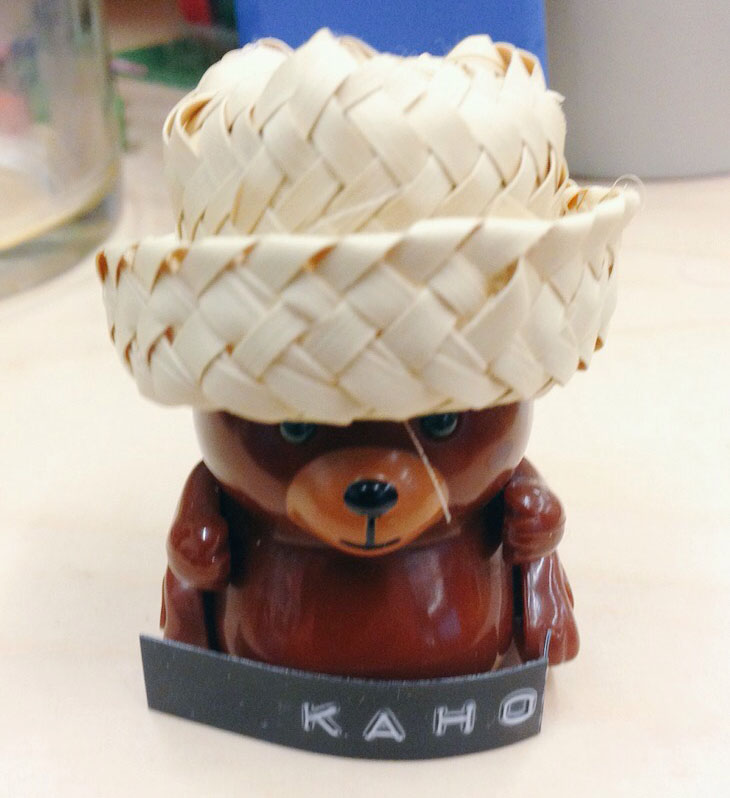